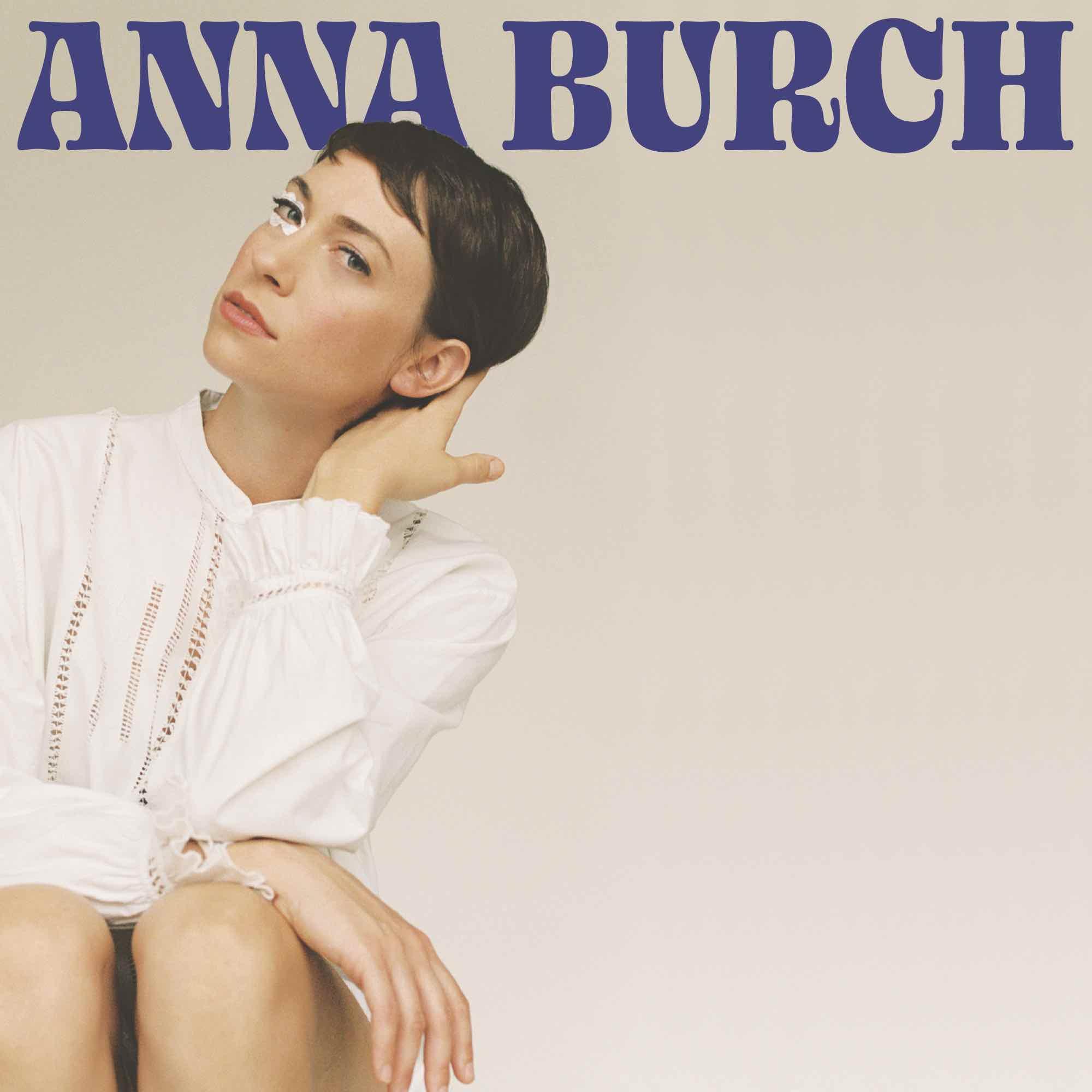 Though the deceptively complex pop of Quit The Curse marks the debut of Anna Burch, its anything but the green first steps of a fledgling new artist. The Detroit singer/songwriter has been visible for the better part of her years-long career singing in Frontier Ruckus, or more recently co-fronting Failed Flowers, but somewhere a vibrant collection of solo material slowly began taking form.

Growing up in Michigan, her fixation with music transitioned from a childhood of Disney and Carole King sing-alongs to more typically angsty teenage years spent covering Bright Eyes and Fiona Apple at open mic nights. By 18 she was deep into the lifestyle of the touring musician, juggling all the regular trials and changes of young life while on a schedule that would have her gone for months on end.

After a few whirlwind years of this, exhausted and feeling a little lost, she stepped away from music completely to attend grad school in Chicago. This respite lasted until 2014 when she moved to Detroit and found herself starting work in earnest on solo songs shed been making casual demos of for a year or so. Friends had been encouraging her to dive into solo music, and one particularly enthusiastic friend, Chicago musician Paul Cherry, went so far as to assemble a band around scrappy phone demos to push for a fully realized album.

Writing songs that I actually liked for the first time gave me a feeling of accomplishment, Burch said, Like, I can do this too! But working with other musicians and hearing the songs go from sad singer/songwriter tunes to arranged pop songs gave me this giddy confidence that Id never felt before.

The process was drawn out and various drafts and recordings came and went as the months passed. By now Anna was playing low key shows and d.i.y. tours solo and had released some early versions of a few songs on a split with fellow Detroit musician Stef Chura. Even at a slow, meticulous pace, with every step the album took closer to completion, it felt more serious and more real. After a more than a year of piecemeal recording sessions, Anna was introduced to engineer Collin Dupuis (Lana Del Rey, Angel Olsen) who helped push things energetically home, mixing the already bright songs into a state of brilliant clarity.

The nine songs that comprise Quit The Curse come on sugary and upbeat, but their darker lyrical themes and serpentine song structures are tucked neatly into what seem at first just like uncommonly catchy tunes. Burchs crystal clear vocal harmonies and gracefully crafted songs feel so warm and friendly that its easy to miss the lyrics about destructive relationships, daddy issues and substance abuse that cling like spiderwebs to the hooky melodies. The maddeningly absent lover being sung to in 2 Cool 2 Care, the crowded exhaustion of With You Every Day or even the grim, paranoid tale of scoring drugs in Asking 4 A Friend sometimes feel overshadowed by the shimmering sonics that envelop them.

To me this album marks the end of an era of uncertainty. Writing songs about my emotional struggles helped me to work through some negative patterns in my personal life, while giving me the sense of creative agency Id been searching for.

Emerging from years spent as a supporting player, Quit The Curse stands as a liberation from feeling like Burchs own songwriting voice was just out of reach an opportunity, finally, for the world at large to hear whats been on her mind for quite a