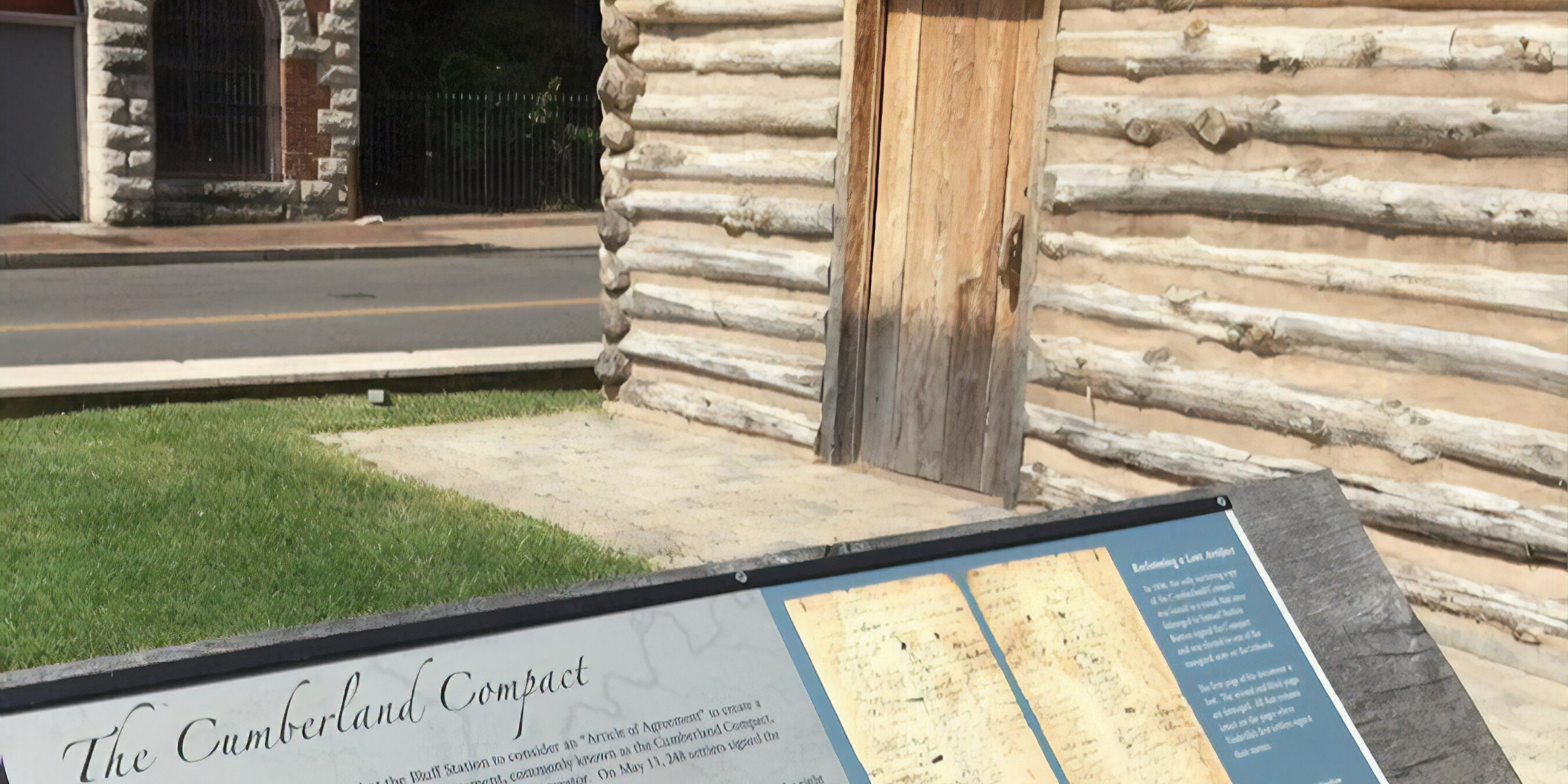 We’re going to show you Nashville like you’ve never seen it before. Join in on a Nashville walking tour and hear fascinating stories about where slaves lived, who they were, and the work that they did. As Nashville grew, the city became the second-largest slave port in Tennessee with the majority of black people arriving via the transatlantic slave trade.

First, you will learn about black history on Lower Broadway, the most visited street in Nashville. Then, United Street Tours will take you on a scenic walk alongside the peaceful Riverfront Park, where slaves traveled via the Cumberland River into a life of bondage and later freedom. Visit Fort Nashborough, an outdoor museum, and replica of the original Nashville settlement of the 1700s.

Enter the Public Square, where an enslaved man owned his own tavern and entertained Nashville’s elite. In one hour, you’ll experience a side of the Music City that has, until recently, remained hidden. By taking this tour, you are supporting local inclusion efforts by raising awareness about stories of diversity in Nashville.

Book now to secure your spot. Tickets tend to sell out during high season.