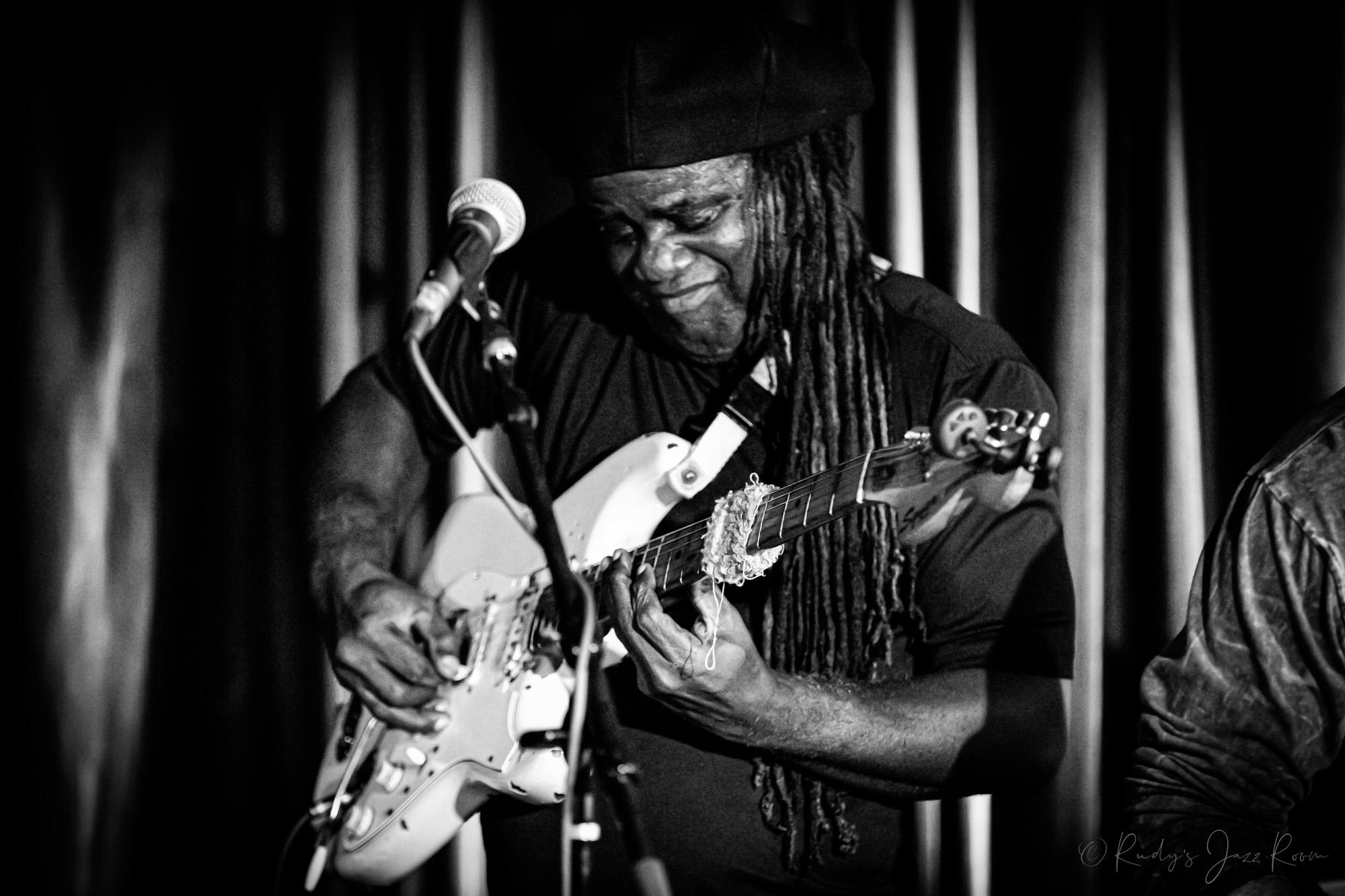 Known as “The Teacha”, Regi Wooten in one of the most innovative, talented and dynamic musicians around the scene, and has pushed the boundaries of jazz, funk, soul, R&B, rock, and even bluegrass to some of the most extreme musical limits. From picking, slapping, strumming, thumping, and tapping to some of the most ear bending advanced chords you’ll hear on any instrument, Regi has earned world-wide notoriety and comparisons to other innovators such as Jimi Hendrix, Frank Zappa and Chuck Berry. Perfecting, creating and discovering new techniques and jazz theory while incorporating and layering into strong funk grooves for keen listeners to uncover and pick up on is one of his many notable fortes.

At only nine years old Regi started teaching his younger brother Victor Wooten bass guitar and Joseph Wooten keyboards, and soon the Wooten Brothers Band was formed featuring; Regi on ukelele, Roy on drums, Rudy on Saxophone, Joe on Keys and Victor on bass. Regi was ten years old at the time, Roy was nine, Rudy was eight, Joseph was five and Victor was two. The rest, as they say, is Musical History.

Assembling a cast of Nashville's best, Regi Wooten and Friends dig deep into the roots of funk, jazz, blues, rock, and soul. You never know who might jump on stage! Don't miss a beat!