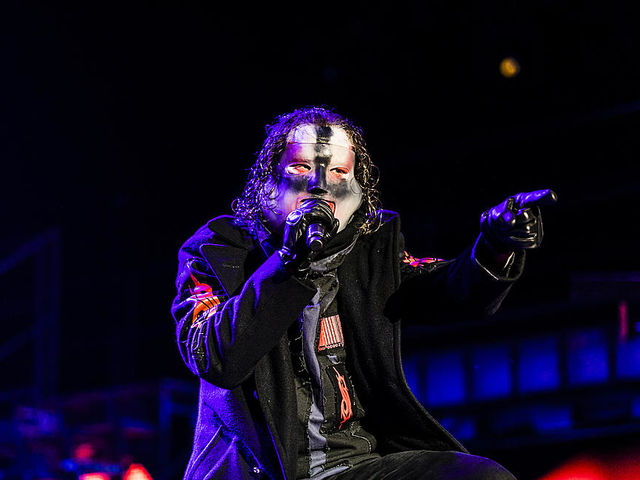 Following the enormous success of 2019’s inaugural KNOTFEST ROADSHOW tour, the multi-platinum, Grammy Award-winning hard rock band, SLIPKNOT have announced that they will once again be hitting the road this summer to headline the KNOTFEST ROADSHOW 2020 North American tour produced by Live Nation. Joining them and rounding out a killer line-up showcasing the best the world of heavy music has to offer, will be special guests A Day To Remember, Underoath and Code Orange.  Last year’s KNOTFEST ROADSHOW saw SLIPKNOT play to the biggest US crowds in their history, hitting 30 cities across North America throughout the summer. This year, KNOTFEST ROADSHOW 2020 begins in Syracuse, NY on May 30th and hits a further 15 cities before culminating at The Woodlands, TX on June 25th. Much like last year’s KNOTFEST ROADSHOW and SLIPKNOT’s current European tour, expect tickets for this year’s event to be in colossal demand, so don’t waste any time in securing your entry to what’s destined to be one of the biggest tours of the summer. Speaking on the latest KNOTFEST ROADSHOW announcement, Slipknot frontman Corey Taylor had the following to say: “We set a precedent last year – Knotfest is a showcase where you never know what to expect. This year is no exception. The bands we have, represent all corners of our musical world, just like we do. And they’re exciting as hell. I can’t wait to watch and enjoy them along with the rest of the fans.” 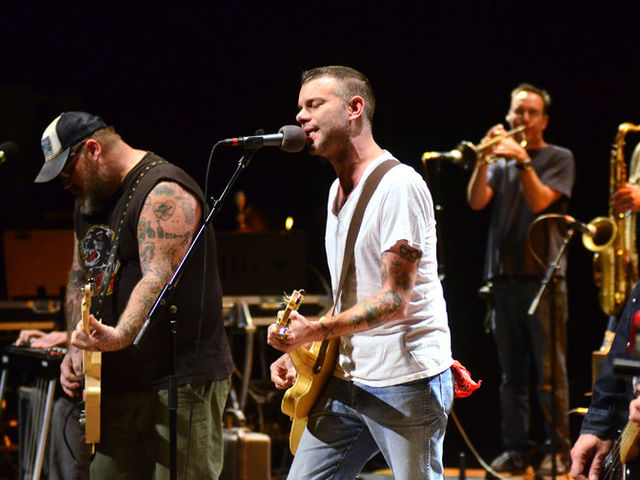 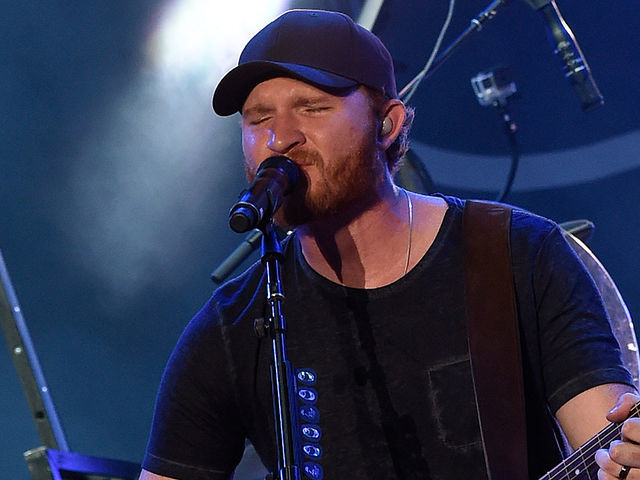 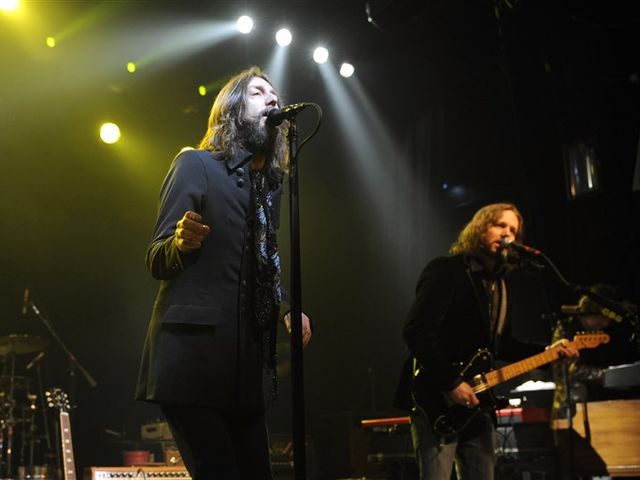 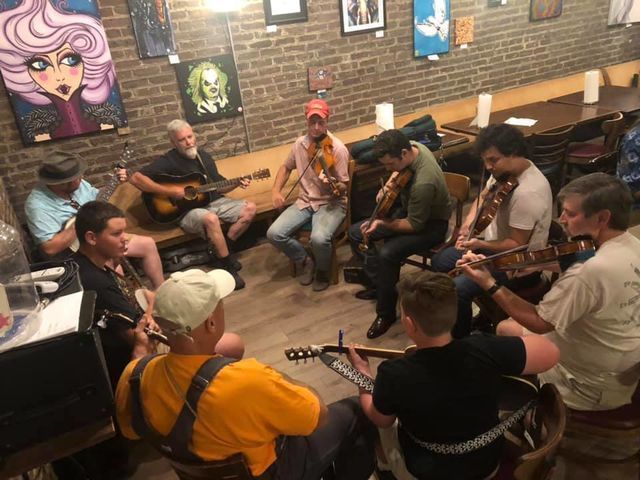 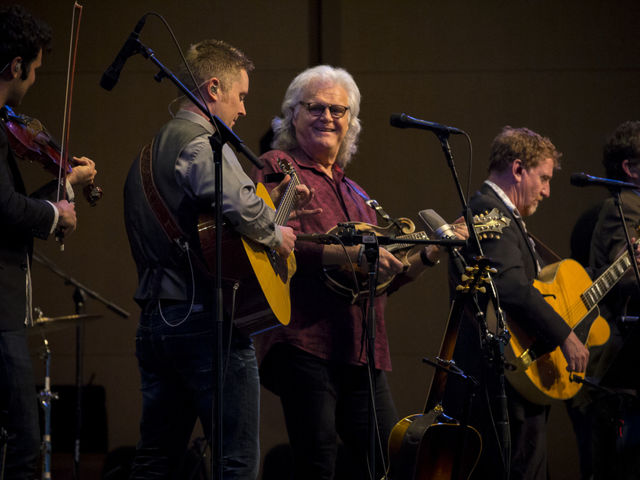