You never know who might end up on a stage on Broadway in downtown Nashville.

Luke Bryan paid a visit to Luke’s 32 Bridge last Friday night where he jumped on stage to sing for fans.

In the video, Bryan performs a line from the Brooks and Dunn song “Neon Moon” as fans sang along.

On Thursday night, Luke’s 32 Bridge surprised Broadway with a fireworks display. Luke’s 32 Bridge opened in 2018 on Broadway joining other country artists to have a bar in downtown Nashville like Florida-Georgia Line, Jason Aldean, Alan Jackson, Dierks Bentley, Blake Shelton, John Rich, and soon Miranda Lambert which is scheduled to open this summer. 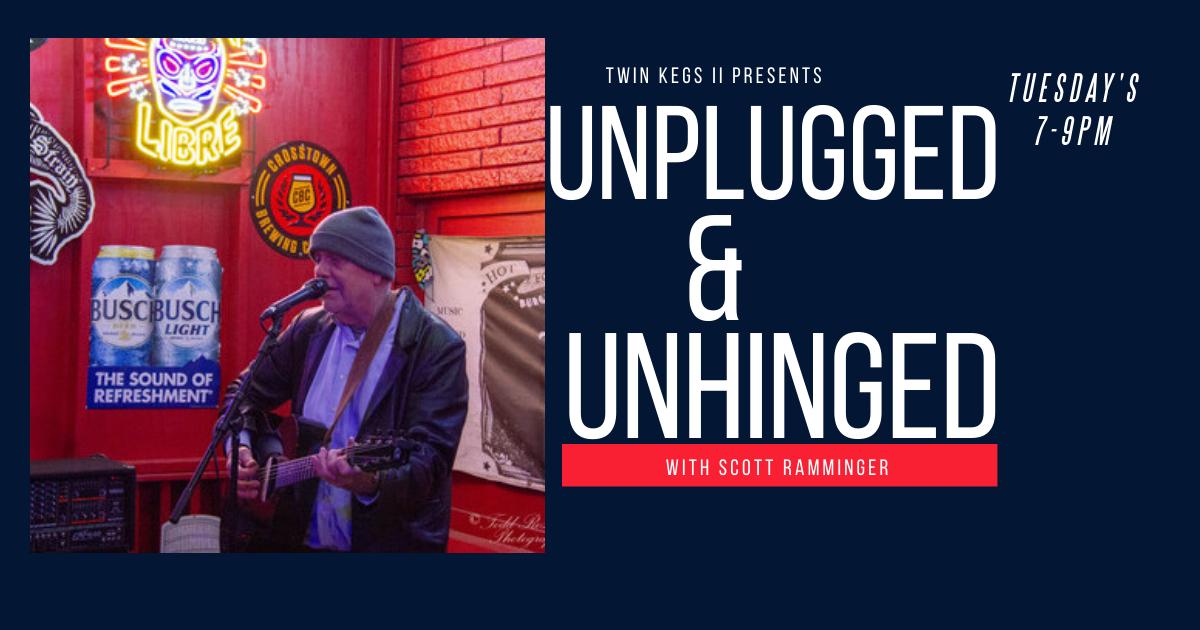 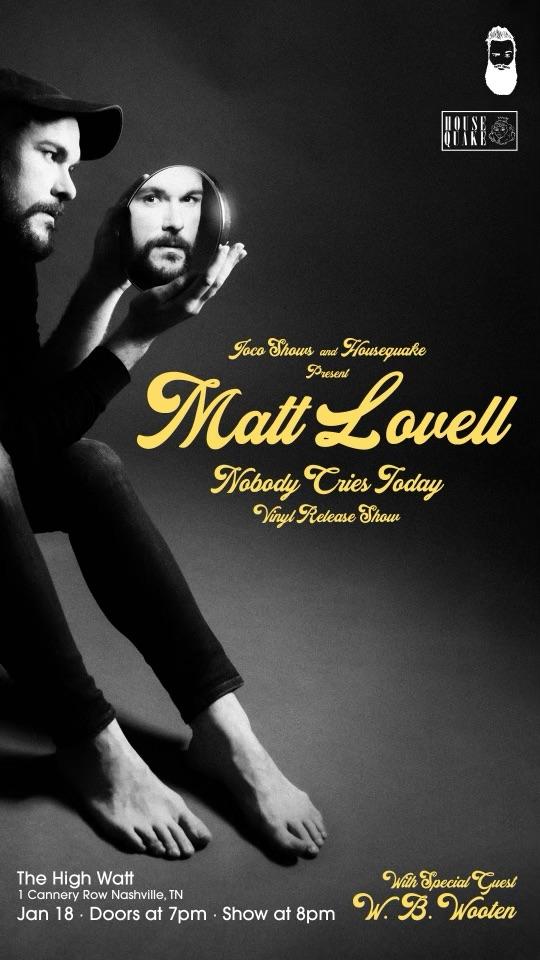