The Country Music Hall of Fame® and Museum is set to explore the music and legacy of influential vocalist Martina McBride in the exhibition Martina McBride: The Power of Her Voice.

Martina McBride: The Power of Her Voice opens July 30, 2021, and runs through Aug. 7, 2022. McBride—known for hits including “Independence Day” and “A Broken Wing”—has ranked as one of country music’s most powerful voices, owning four CMA Female Vocalist of the Year awards. The Kansas native released her major-label debut in 1992 and had her first Top Ten single on Billboard’s country charts in 1993 with “My Baby Loves Me.”  In 2019, the Academy of Country Music presented her with the Cliffie Stone Icon Award for her contributions to country music.

Born July 29, 1966, Martina Mariea Schiff was raised on a dairy and wheat farm in Sharon, Kansas, population of 200. By age seven, she began performing with her family’s band, the Schiffters. After moving to Wichita, Kansas, she performed in rock bands in area clubs and met recording engineer John McBride, whom she married in 1988. After returning home to sing with the Schiffters at a battle of the bands, she decided to move to Nashville and sing country music.

The McBrides moved to Nashville in January 1990, as country music exploded in popularity. John started working as a sound engineer on concert tours and, in 1991, became production manager for Garth Brooks. So that the newlyweds could spend more time together, Martina took a job on Brooks’ tour selling T-shirts. She made a demo recording of five songs to pitch to record labels. To get the demo to the talent scouts at RCA Records, she got past the company’s strict rules about submitting new material by writing, in large letters, “REQUESTED MATERIAL” on a bright purple package, even though RCA had not asked for the tape. The strategy worked. RCA signed McBride to a recording contract in 1991.

Martina McBride, who will mark her thirtieth year as a recording artist in 2022, epitomizes how country artists can find success as they reflect their changing times and address social issues in songs.

Items featured in Martina McBride: The Power of Her Voice include awards, stage wear, handwritten lyrics and personal artifacts. Some highlights:

In support of the exhibition’s opening, McBride will participate in a conversation and performance in the museum’s CMA Theater on Sunday, Aug. 1, 2021, at 2:00 p.m., discussing her career and sharing personal stories and memories associated with the artifacts included in Martina McBride: The Power of Her Voice. Tickets will be available at CountryMusicHallofFame.org on Friday, July 2.

More information about this exhibit can be found at www.CountryMusicHallofFame.org. 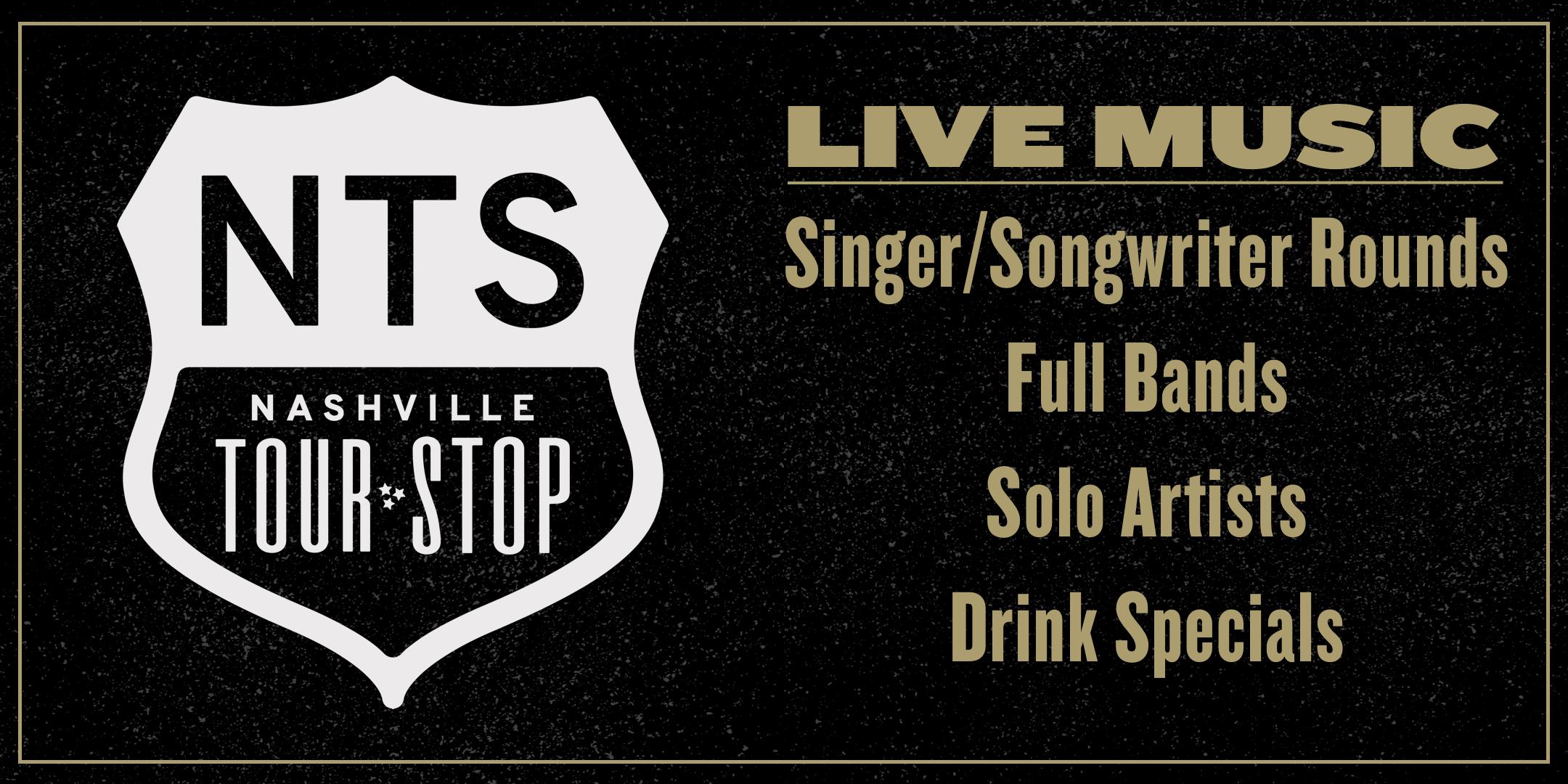 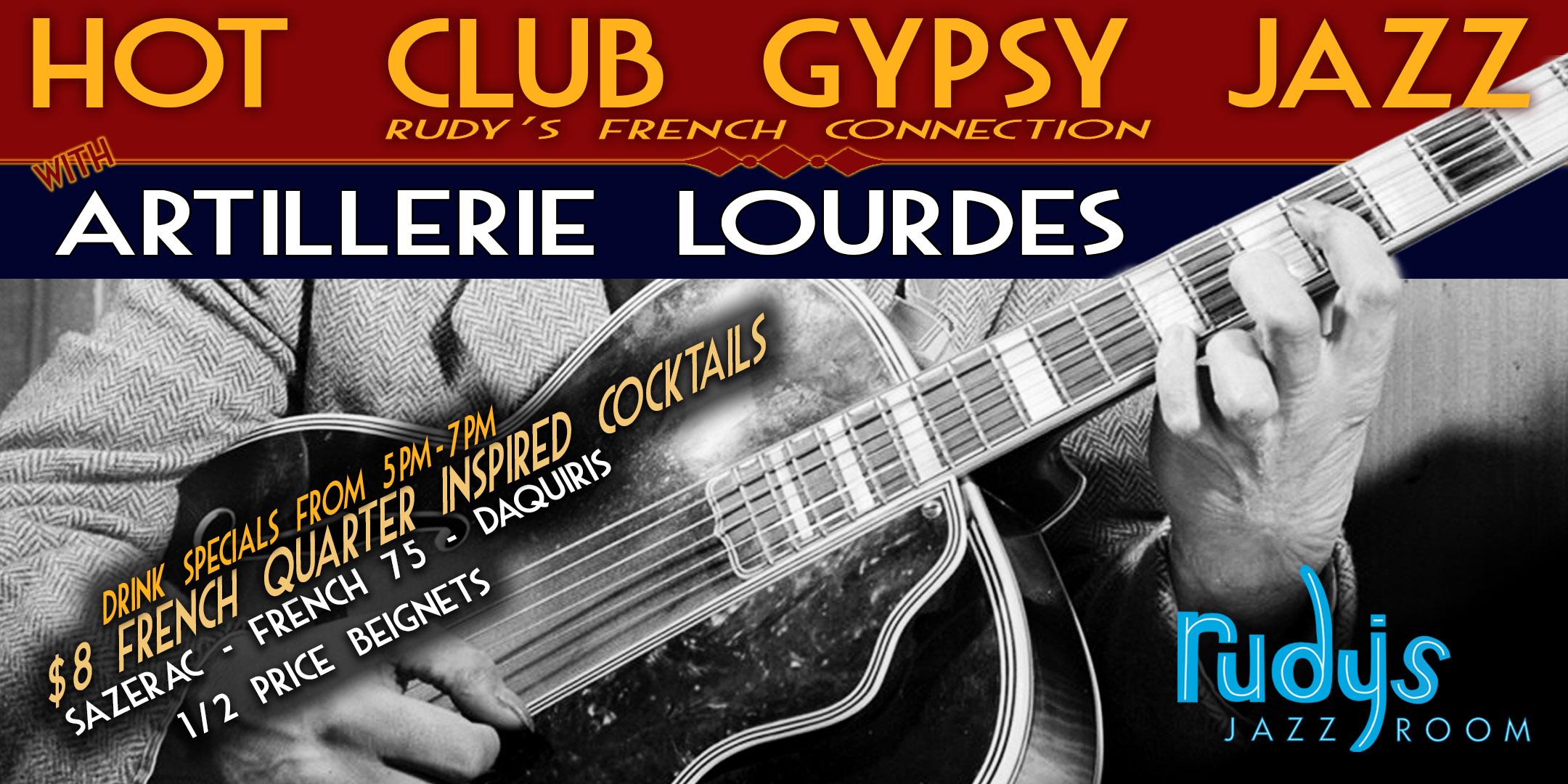 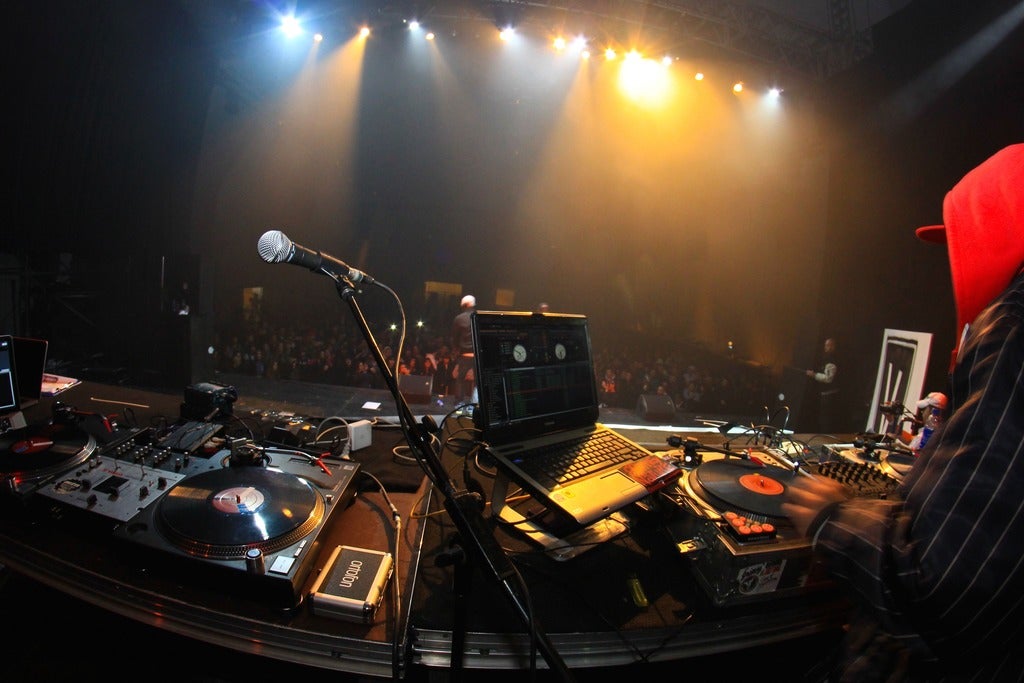 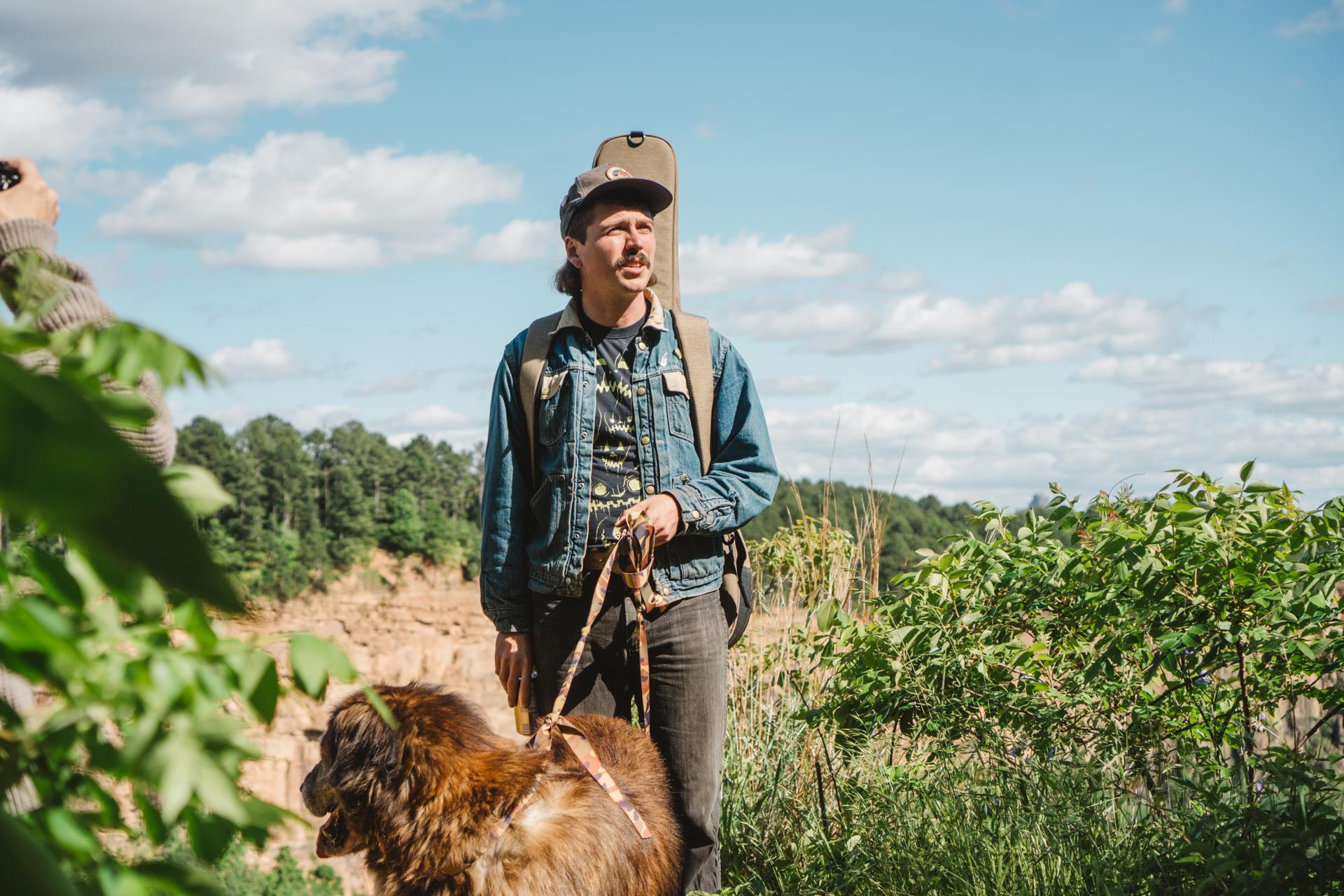 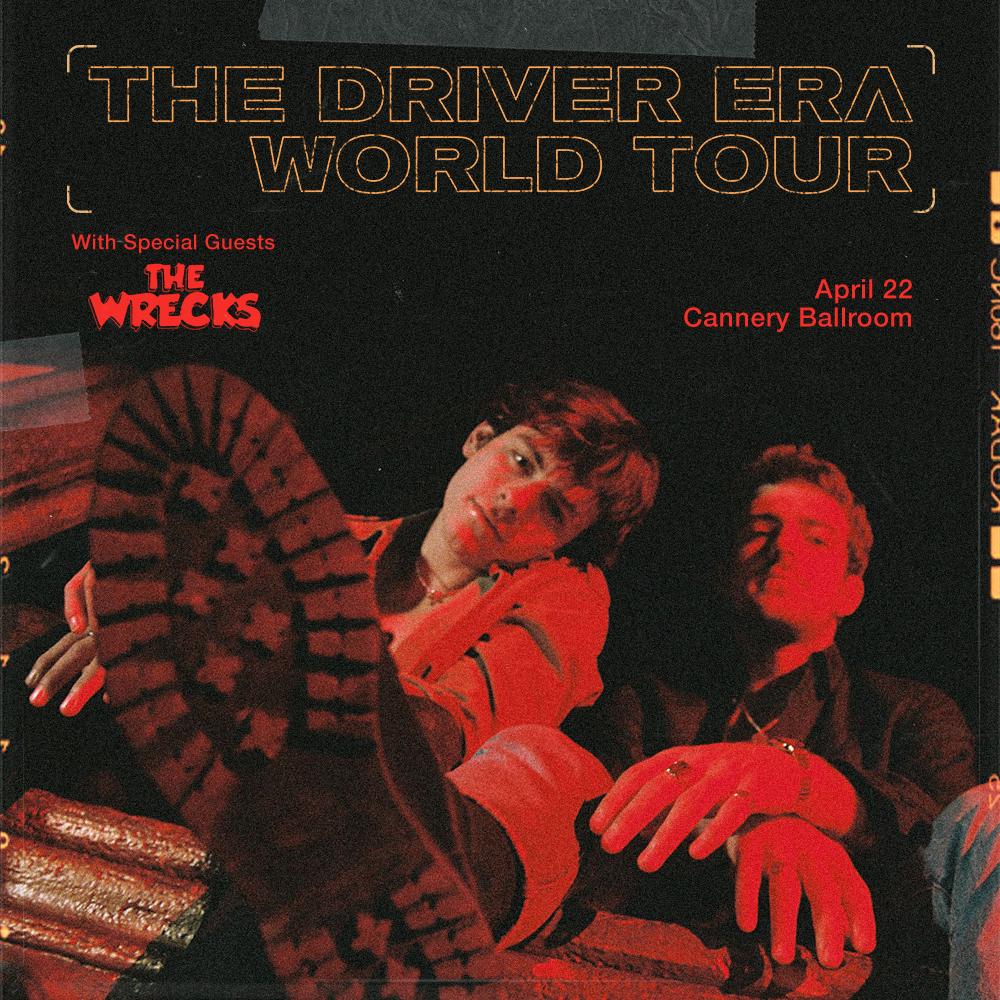