Football is back and that means we’ve got weekend plans for the next four months. But if you can’t go to the game, where will you watch? The couch at home is always an option but we’re thinking outside of the box with some creative places for a football watch party. Check it out! Rather than cleaning your own house for a football party, why not go in with friends to rent out a super cool spot to watch the game?! Just search Nashville houses and condos on Airbnb with patios or pools or whatever tickles your fancy. The photo above is of the Downtown Nashville Pool House and we’re picturing the ultimate Saturday here with food, friends and football. It’s hard to beat Dave & Buster’s when you want to watch football. After all, this place is packed full of games (from arcade to bowling) which means the competitive vibes here are very real and very intense. Located inside the Omni, Barlines is a really cool spot that many locals forget about. They’ve got some of the biggest TV’s in town which you’re guaranteed to be able to hear thanks to the Hear TV mobile app. Nectar Urban Cantina is the hangout spot in Donelson and it’s easy to see why. The seasonal food is incredible and the atmosphere is fun. They’ve got plenty of TV’s to watch the game but you also won’t be bored during commercials. You can play some games of your own – from disc golf to puzzles to the ring and hook game. If you can’t decide between the lake and the game (while it’s still warm outside), why not have your cake and eat it too? Blue Moon Waterfront Grille brings the best of both worlds together with their TV’s, football food, and lake views. We’d be remiss to not have the Downtown Sporting Club on a list of cool places to watch football in Nashville! In fact, this new hang out is kindof the mecca for watching televised sports. They have more TV’s than we can count including a 14-foot screen in their rec room. That’s where you’ll find their axe-throwing lanes you’ll want to try before you leave. If your team loses, it’s the perfect way to get out some frustration before heading home. 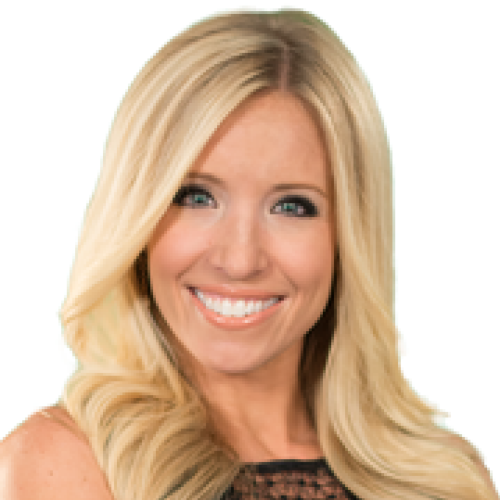