The Nashville Symphony is thrilled to announce  its 2021/22 season, featuring a full slate of more than 100  classical, pops, jazz,, and family concerts  with  the GRAMMY®-winning orchestra, as well as appearances by top-flight guest artists, film favorites with live orchestra, and more.

The 2021/22 season also marks the Nashville Symphony’s 75th Anniversary, making the coming year even more momentous for the orchestra, which has been in a state of dramatically reduced activity since suspending all concerts in March 2020.

“Throughout its history, the Nashville Symphony has experienced its share of triumphs and challenges,” said President & CEO Alan Valentine. “But none of us could have imagined the year that we have all just experienced. As we reemerge together from the pandemic, the Nashville Symphony looks forward to helping our community heal and celebrating our orchestra’s rich history of resilience, artistic vibrancy and community service. We are beyond excited as we prepare to welcome audiences back to the Schermerhorn safely, and we are looking to the future with great anticipation as we devote ourselves to becoming an even more community-focused organization.”

The new season kicks off on Sept. 16-18, 2021, with Fanfare for Music City, a program opening with Copland’s Fanfare for the Common Man and Joan Tower’s Fanfare for the Uncommon Woman, two works that will celebrate the essential workers who have played critical roles throughout the pandemic.

The Nashville Symphony has planned to start its season with social distancing onstage and in the concert hall, with plans for reaching full capacity by January 2022.

Curated and led by Music Director Giancarlo Guerrero, the Nashville Symphony’s Amazon Classical Series will open with chamber orchestra performances in the fall, leading up to the moment when the full orchestra is reunited onstage in January for performances of Mozart’s Piano Concerto No. 24 and Dvořák’s Eighth Symphony. The orchestra will continue its ongoing commitment to promoting and recording the work of contemporary American composers, including Brad Warnaar and Nashville’s own C.F. Kip Winger.

Led by Principal Pops Conductor Enrico Lopez-Yañez, the  FirstBank Pops Series  includes  appearances by  Leslie Odom, Jr., Stewart Copeland of The Police and Ben Folds, all performing with the Nashville Symphony. The Jazz Series welcomes  Wynton Marsalis’  Jazz at Lincoln Center Orchestra, plus a first-ever Schermerhorn appearance by Pat Metheny. And following the successful debut of the Symphony’s Movie Series in 2019/20, season ticket packages will again be available for film screenings with the orchestra, with titles including The Muppet Christmas Carol, Toy Story, Back to the Future and Star Wars Episode VII: The Force Awakens.

Other highlights of the forthcoming season include a special performance of Copland’s Billy the Kid and Stravinsky’s The Firebird with the Nashville Ballet; Latin Fire, a Latin-themed program led by Lopez-Yañez and featuring trumpeter José Sibaja and soprano Mónica Abrego a one-night appearance by Ballet Folklórico de México; Kool & the Gang making their first Nashville appearance in a decade; and the FINAL FANTASY VII REMAKE Orchestra World Tour returning to Nashville. 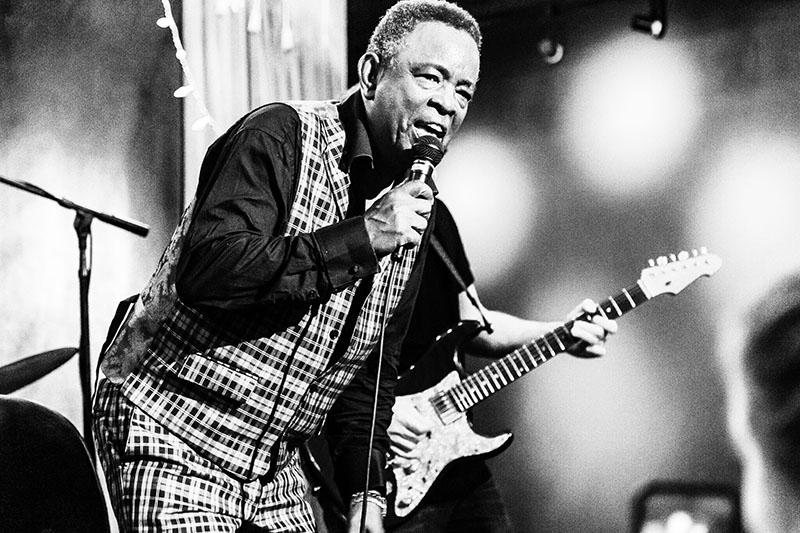 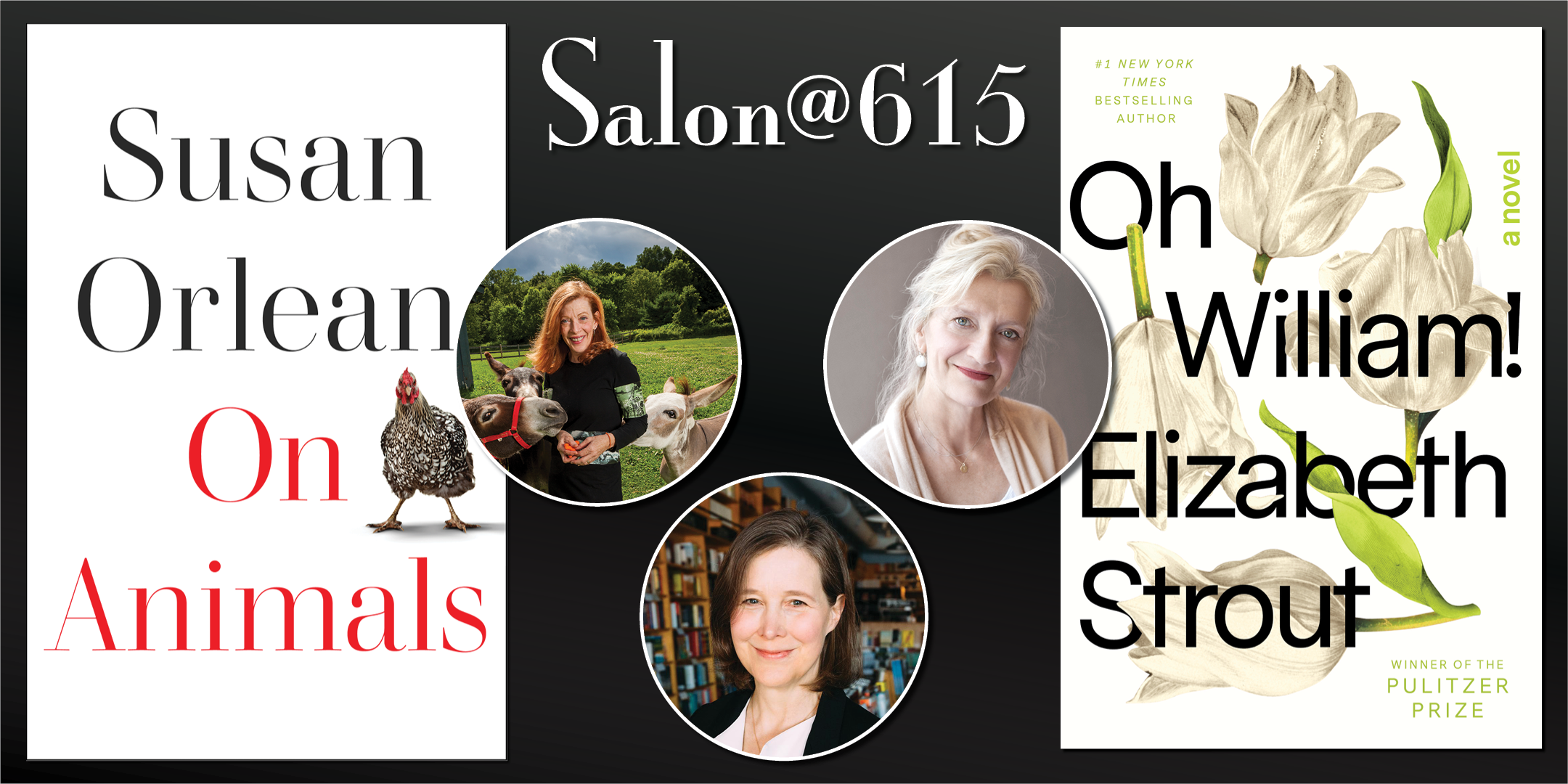 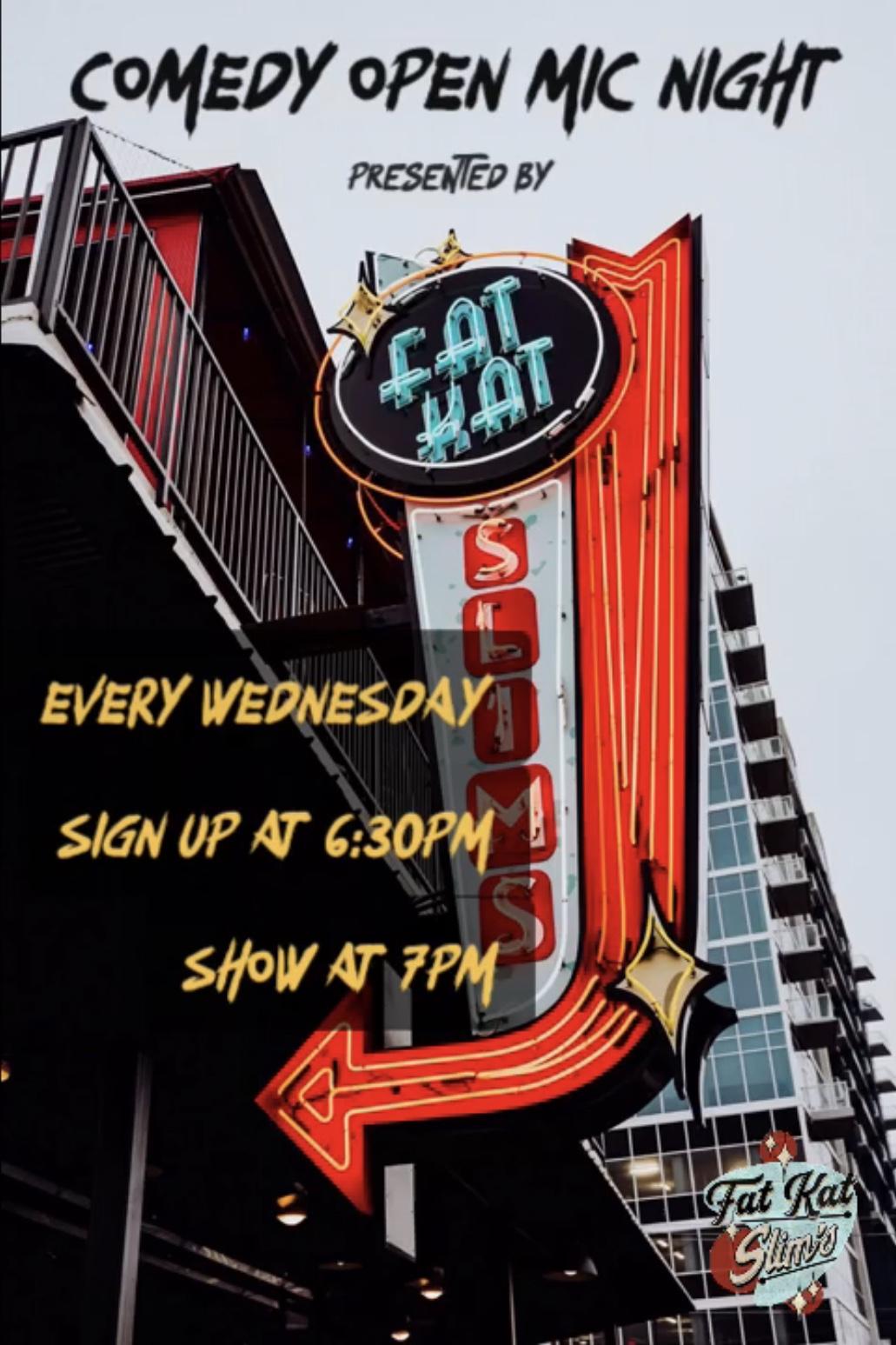