The Williamson County Fair takes its annual celebration of agriculture and county pride virtual this year. It began Friday August 7 and continues through Saturday, August 15. The virtual event will feature contests and games, educational how-to videos and food vendor spotlights, along with Fair favorites like the chick hatchery livestream, 4-H livestock shows, Letters to Soldiers, and more.

“Our Board has put an incredible effort into planning for the Virtual Fair and shifting some of our most popular exhibits and activities into a virtual format,” Rogers Anderson, Williamson County Fair Board Chairman said. “This year’s lineup truly offers entertainment and education for all ages, and we are proud to share this new type of event with our community and beyond.”

Daily schedules will be posted each morning on the Fair’s website, Facebook page and Instagram. Highlights include an agriculture-themed “Choose Your Own Adventure” game, and a special video presentation honoring three Century Farms in Williamson County that have been continuously owned and operated by the same families for 150 and 200 years.

There’s lots in store for Senior Day on Sunday, August 9, when Fair Board members and volunteers will visit area senior facilities to spread cheer through sidewalk chalk messages and drawings. The Junior Fair Board will host a virtual Bingo game for seniors on Sunday and special entertainment will be provided by The Austin Brothers band.

The popular “Letters to Soldiers” activity will continue this year, normally located in the 4-H & Youth Village where more than 1,900 letters have been collected and distributed over the last three years. Anyone who would like to write a letter or draw a picture for a soldier may mail it by August 15 to the Williamson County Fair, P.O. Box 329, Franklin, TN 37065. A box will also be placed outside the covered main entrance of the Williamson County AgExpo Park at 4215 Long Lane to collect letters beginning Monday, July 27.

The Williamson County Fair has announced two social media contests ahead of time to give participants time to prepare. The Cow Costume Contest, presented by Chick-Fil-A, will run August 7 through August 10 and is open to Tennessee children ages 0-12. The Fair Parody Video Challenge encourages participants to parody their favorite aspect of the Fair in 60 seconds or less. The video contest begins August 6 and ends August 14, with the winner announced on the final day of the Fair.

A complete list of Virtual Fair Fun, including daily schedules and links to educational videos,  4-H Livestock Shows, downloadable activities and more is available at www.williamsoncountyfair.org Coming to Prime Video in October 2020 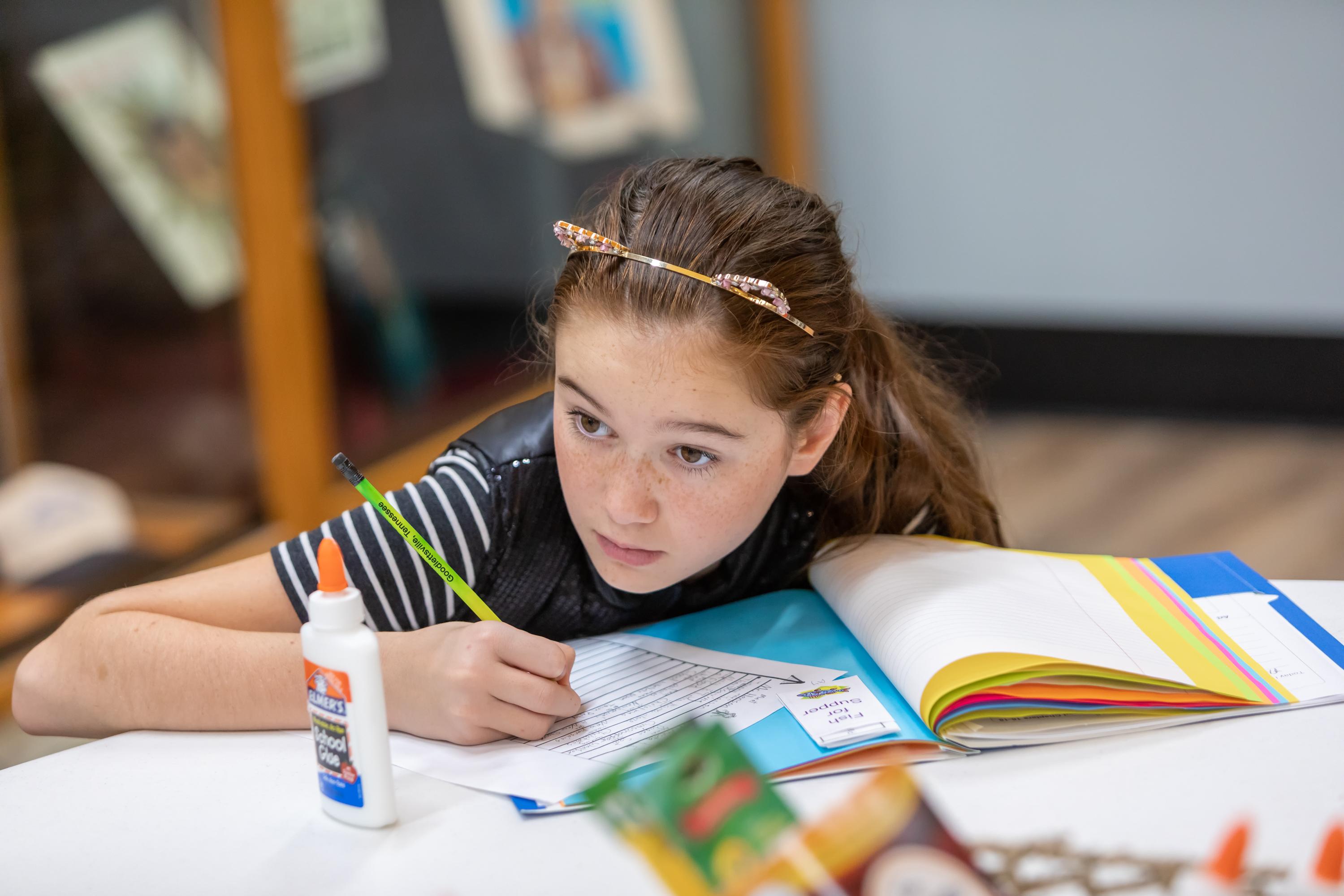 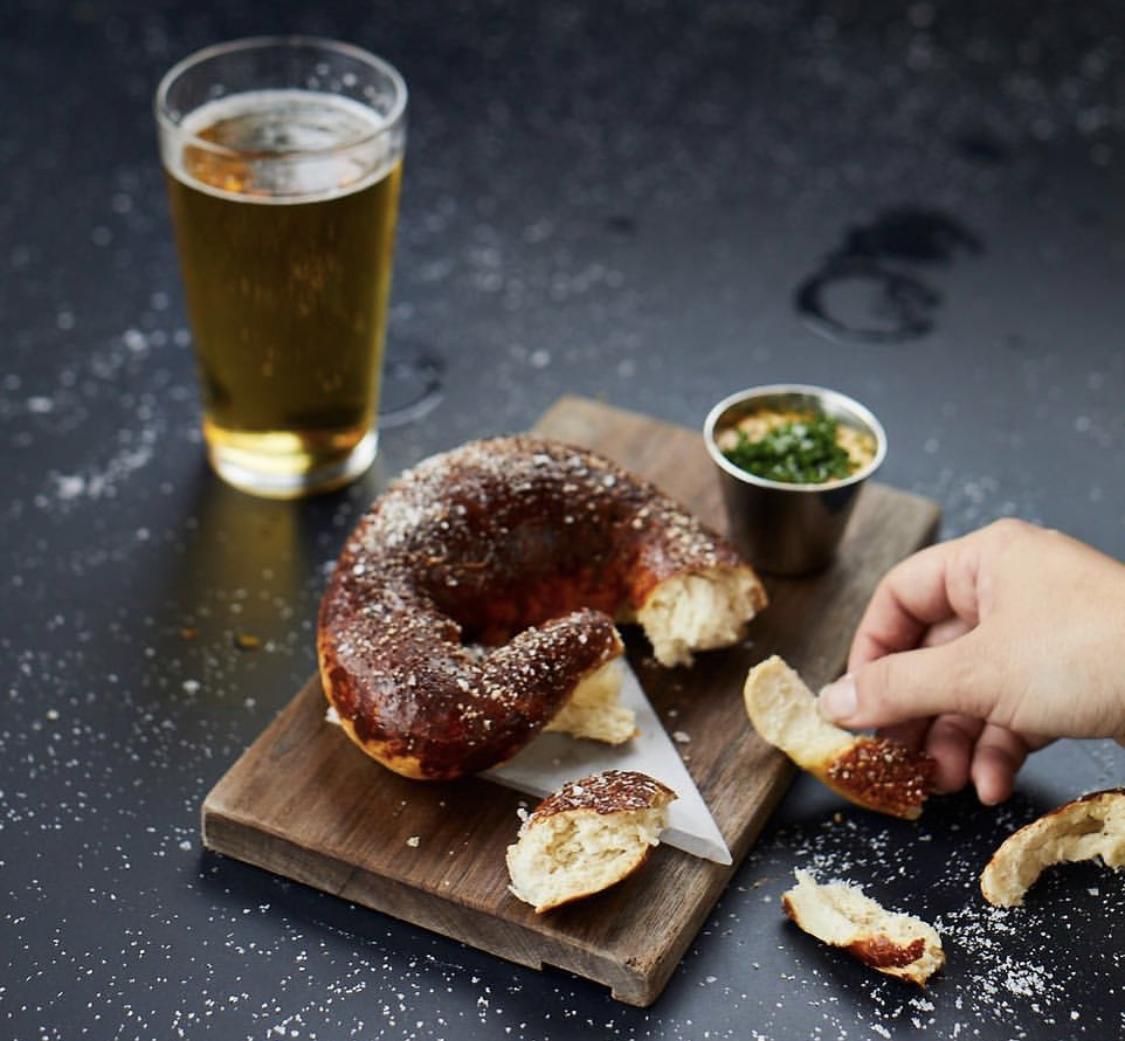 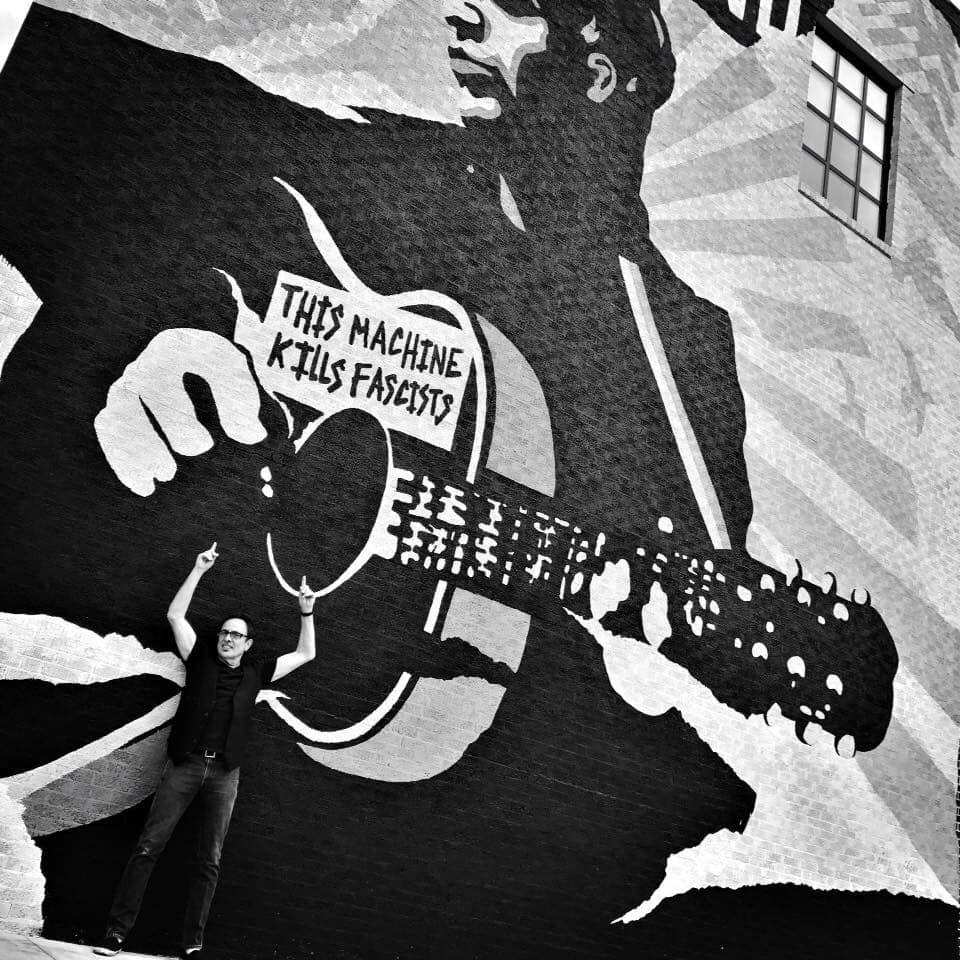