“I couldn’t be more thrilled to welcome Dean, Marty and Hank Jr. into the unbroken circle and honor this revered milestone,” says Sarah Trahern, CMA Chief Executive Officer. “I’m sad we can’t toast this year’s class in person at the Country Music Hall of Fame, but I hope this news can bring some joy and cause for celebration during this time that our world has turned upside down. In particular, our hearts are with Hank and his family following the recent loss of his daughter, Katherine.”

“I was just speechless,” says Dillon. “Trying to soak in the words that I had just heard. My life flashed before my eyes. You could’ve knocked me over with a feather.”

“Bocephus has been eyeing this one for awhile. It’s a bright spot during a difficult year,” says Williams. “I have been making Top 10 records for 56 years. I fell off a mountain and tried to reinvent myself as a truly individual artist and one who stepped out of the shadows of a very famous man…one of the greatest. I’ve got to thank all those rowdy friends who, year after year, still show up for me. It’s an honor to carry on this family tradition. It is much appreciated.”

“In this, the most exclusive of music halls of fame, we now have three new deserving members,” says Kyle Young, Country Music Hall of Fame® and Museum Chief Executive Officer. “One is the son of one of American music’s greatest masters who became a self-made master of his own. One is a child of tough-town Mississippi who became a force for togetherness, inclusion and righteous musicality. And the third is an East Tennessee kid who triumphed over a hard youth to write words and melodies that have enriched us all. In a year of turmoil, strife and dissent, this announcement is something all of us can cheer.”

Details regarding a formal induction ceremony for Dillon, Stuart and Williams will be released as information is available. Since 2007, the Museum’s Medallion Ceremony, an annual reunion of the Hall of Fame membership, has served as the official rite of induction for new members. Coming to Hulu in October 2020 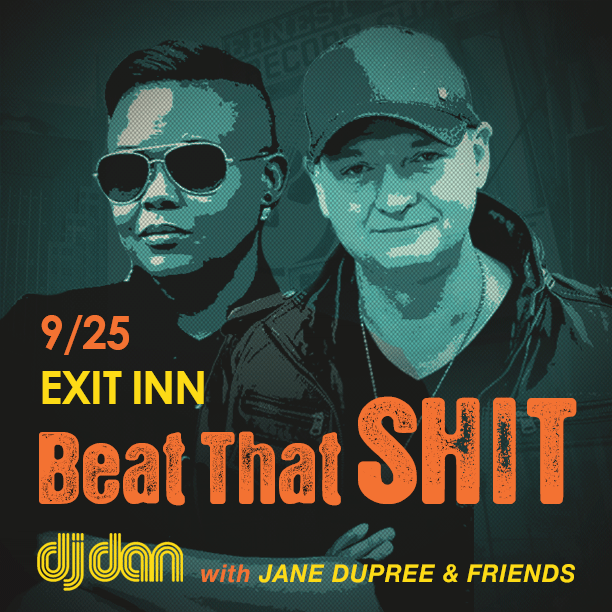 Beat That Sh*t - A Benefit for Jane Dupree
EXIT/IN 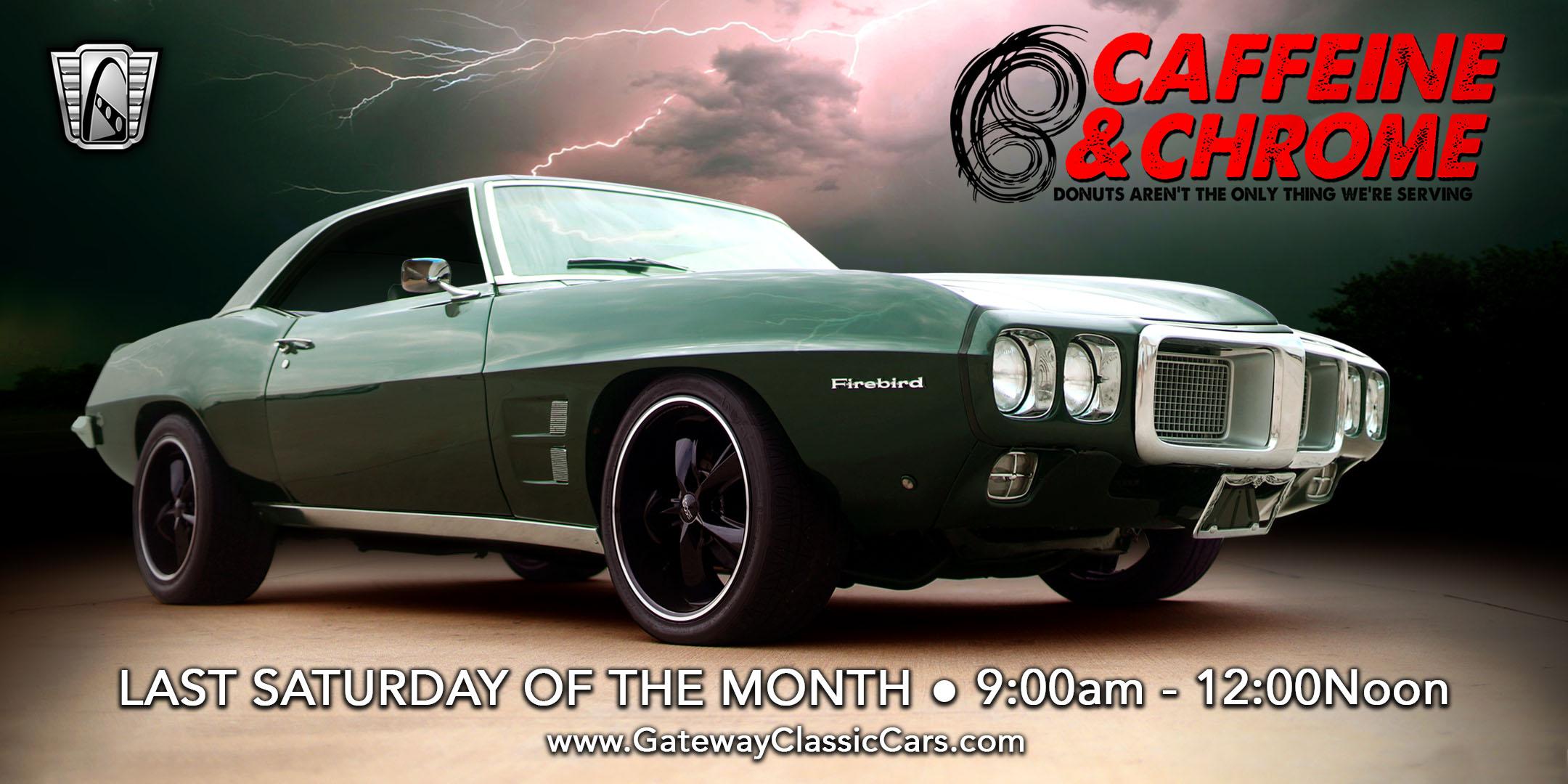