Nashville Native and Country singer/songwriter, Emily Daniels, competes in Netflix original karaoke competition series “Sing On!”. All 8 episodes are available now on Netflix. Daniels can be found in the 8th and final episode titled “Country”.

Hosted by the hilarious and talented Tituss Burgess, this eight-episode series is a karaoke-lover’s dream. In each themed episode, six contestants belt out the biggest hits from that genre while being judged by a vocal analyzer comparing their vocal performance to the original artist’s. The more they sing in tune, the more cash they add to a collective jackpot worth up to $60,000. The first round is worth $10,000 and lyrics are randomly assigned so contestants must be ready for anything – the highest scoring contestant moves on, while the remaining singers vote one fellow contestant out. For five more rounds, the stakes get higher and the jackpot gets bigger, and the final two contestants face off in a head-to-head battle to win the grand prize. Perfect for an at-home sing-a-long, viewers of all ages will find themselves off the couch, belting their favorite tunes and having a sing-off of their own.

“Since Sing On! is a brand-new show, I had no idea what to expect when I stepped on the stage. I was jet lagged from traveling to London, but had a rush of adrenaline all day long. Everyone on set was so kind, and made the experience one I’ll never forget! I became friends with the other contestants in my episode, and we’ve all kept in touch since filming, even having a virtual game night thanks to modern technology,” Emily said.

In Spring of 2018, Emily performed at Tin Pan South, the world’s largest songwriters festival, at a featured Nashville Songwriters Association International (NSAI) show. In 2019, she was recognized several times by NSAI as a “Writer to Watch” and awarded Honorable Mention in their highly competitive annual Song Contest presented by CMT. Additionally, she made her national radio debut on WSM AM Opry Radio on “Nashville Today” with Devon O’Day.

Daniels was an official performer at BMI’s Key West Songwriters Festival in May 2019, which featured over 150 songwriters including Brad Paisley, Scotty Emerick, and Liz Rose.

Her debut single was released in March of this year and Daniels latest emotional single, detailing her estranged relationship with her toxic father, “My Last Name” was released in August along with a heartbreaking lyric video.

She is actively performing around town, and can frequently be seen at writers rounds and featured artist showcases at venues such as The Listening Room, City Winery, Belcourt Taps, The Original Tin Roof, Alley Taps, Ole Red, and many more. Coming to Prime Video in November 2020 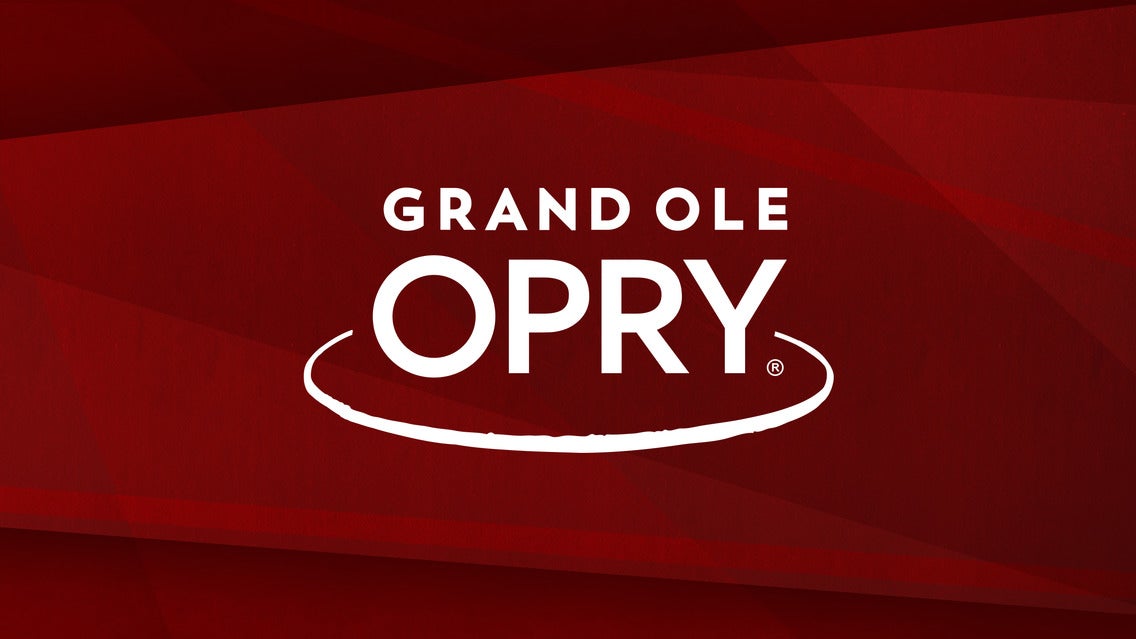